Australia Boasts of Highest Ratio of Immigrants in World

It is an open secret that Australia is a very migrant-friendly country, and the world loves this highly popular overseas immigration hotspot. The growing number of migrants, aiming for Australia immigration, further proves the assertion.

Now a report further verifies and underlines the fact that Australia is the Number 1 immigration destination in the world. As per the report in question–based on the newest census of Oz–the world has 195 sovereign countries, of which 90 have a populace greater than 10 million and above. 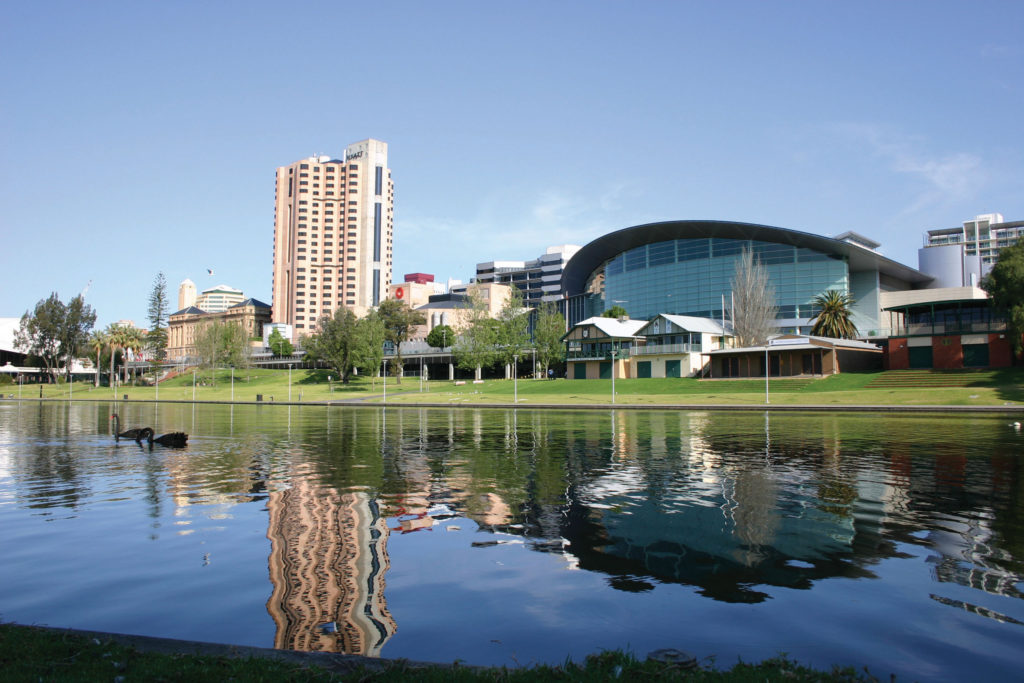 Of all the nations, the Kangaroo Land has the highest proportion of people with overseas roots. Actually, 24 million citizens in the country, i.e., 28% of its entire populace, were born outside of their home nation. Apart from this, 40% of the nationals of Down Under have not less than one parent who was not born in the Kangaroo Land.

But, Saudi Arabia has a greater proportion of the individuals born outside the nation. It is claimed that out of it whole populace of 32 million, a staggering 10 million, or 32%, were born out of the country. Still, the foreign-born residents of the country are considered its guest employees who lack the similar rights as its citizens.

Against this backdrop, Oz takes the honors of having the highest percentage of the overseas born nationals in the world. At the second spot is Canada; 22% of its residents are overseas-born. While 20% of Kazakhstan’s inhabitants were born out of the country, 15% of Germany’s populace is overseas born. The percentages of the immigrant inhabitants of the US and the UK are 14% and 13%, in that order.

Coming back to Australia, migrants gain admission into the extensively targeted destination typically via Sydney & Melbourne. Melbourne and Sydney also, like New York, back schools, languages, shops, etc., of nearly every big city, in the process, making them feel perfectly at home there in.

While Italians reportedly chose red Melbourne in the 1960s, the Greeks preferred Sydney to reside in. In contrast, the broke Irish chose North Melbourne their home a century back, the Vietnamese moved into Cabramatta–a region in Sydney, and then Lakemba also in Sydney is home to a huge number of the Arabic speaking individuals.

Allegedly, this is what makes Down Under pretty matchless and one of its kind in the world. The same has successfully managed to attain what no other country, across the globe, has attained and that is what its people should take a lot of pride in, and they should further work on making the nation the best place in the world for the global migrants.