Due to an innovative act of the Immigration, Refugees and Citizenship Canada (IRCC), Canada is making headlines in every corner of the world. Yes, you guess it right! It is the Express Entry system that is well acknowledged and appreciated among the immigrants worldwide. Let’s discuss more about Express Entry Visa for Canada. 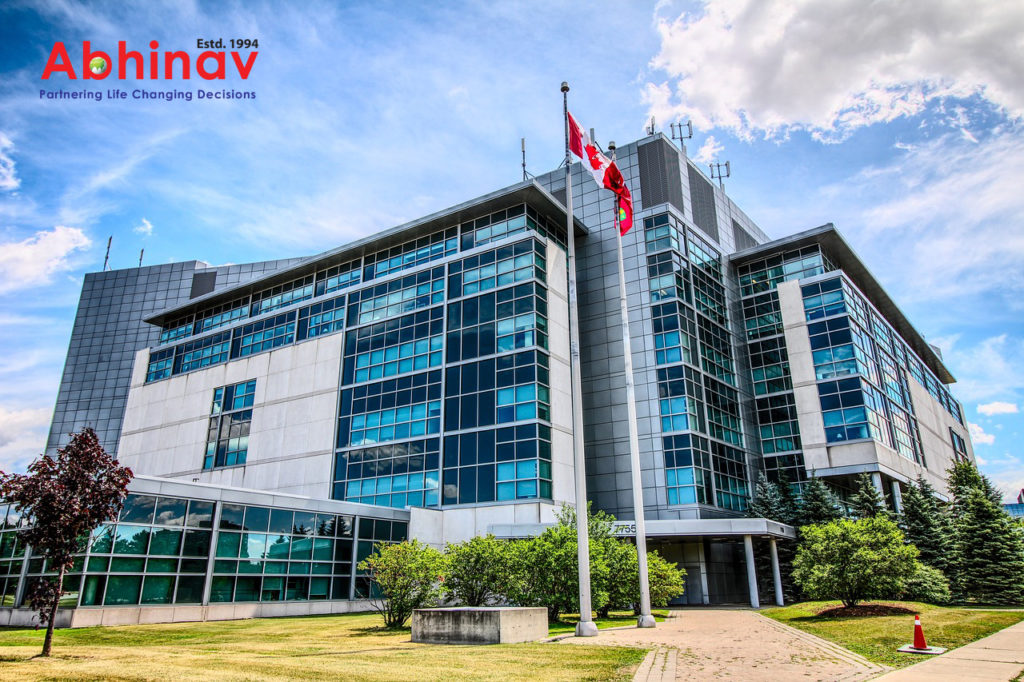 If you wish to know about the same, let’s get to the point straight away, and specifically talk how the prospective immigrants can get an Express Entry Visa for Canada through the Provincial Nominee Programme (PNP).

What is Canada PNP?

To meet the shortage of skilled workers, almost every Canadian province has its own immigration scheme, formally known as Provincial Nominee Program (PNP), it is operated in coordination with the Federal Government. However, if you wish to live and work in Quebec, then you will be little disappointed to know that the province does not have a PNP. But the good news is that it instead has its own specific immigration process with no interference by the Federal Government.

Candidates keen to immigrate to one particular province, submit an application using the PNP. Most of the PNPs have allied with the Express Entry. Thus, they have a point based selection procedure where candidates are awarded points on the basis of numerous parameters, such as age, education, experience, qualification, language, prior job offer, etc.

Province will issue an enhanced nomination certificate to the candidates with the qualifying score. The certificate, in return, will make the pathway to Canadian Permanent Residency (PR) easier and better.

A candidate can apply for the one of the following stream under PNPs:-

The stream has been designed and developed to draw the foreign trained skilled workers. Interested aspirants need to follow the regular process of the PNP and get selected for the nomination certificate.

Other key streams under the PNPs are as follow:-

Get Assistance to Acquire Express Entry Visa for Canada

Seek and get professional assistance to get an Canada Express Entry Visa. They are the certified experts in the industry and have helped 1000s of applicants.