Making Canada your place to permanently live and work can be one of the best choices you have made, owing not only to the natural beauty and abundant landscape of the region, but also to its welcoming nature towards immigrants.

This is substantiated by the fact that Canada as an immigrant friendly nation plans to welcome one million immigrants by the end of 2021.  In January 2019 itself the multiple pathways of Canada PR Visa have facilitated invitations of more than 40,000 prospective candidates via their chief economic and family sponsorship programs. These programs are the driving force behind the Canada’s new three-year immigration levels plan which has a target to invite as many as 331,000 new permanent residents in 2019 itself.

The projected number will increase from 341,000 in 2020 to 50,000 by 2021, which comprises of nearly 1 percent of the population. This growth in the rate of immigration, will in turn contribute positively towards the labor force and economy of Canada for the upcoming years. 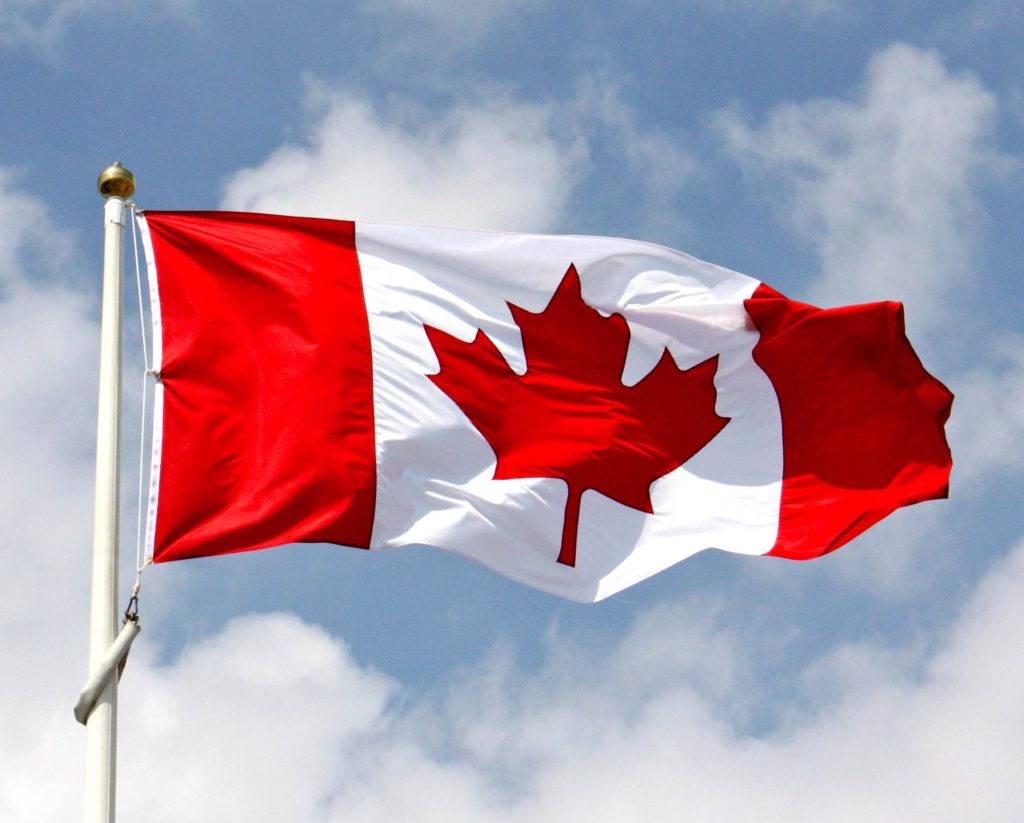 Canadian immigration above everything is subject to a very step by step-oriented Canada PR Application Process, which involves you getting a minimum of 67 points or more on the Point system. You are awarded these points based on designated parameters of age, work experience, language proficiency and other additional factors. But among all the above-mentioned Canada PR requirements the factor of proficiency in English is significant to your points. This is evaluated via IELTS or CELPIP.

The Canadian English Language Proficiency Index Program or CELPIP is an English language test or evaluation tool, that measures your listening, reading, writing, and speaking skills. Based on points scored in each of these points you get your language scores. Recently the immigration department of Canada has made significant changes for CELPIP test takers.

Now, takers of the CELPIP test can re-take this test in as minimum as 4 days from them earlier test. This is a big leap from previous test re-take waiting duration of 30 days. These inclusions as stated by Paragon Testing Enterprises, the administrators of the CELPIP, were introduced as a result of the inputs received from the test takers.

For more information on other Canada PR Visa related changes and updates, get in touch with our registered immigration consultants.