Some Updates on Express Entry Programme for You

Express Entry Programme or the Expression of Interest (EoI), an initiative planned by the Immigration, Refugees and Citizenship Canada–the body regulating immigration–has completely transformed the face of the immigration in the overseas hotspot.

As the nation had choked on account of the bogus immigration based on the “first-come-first-serve” basis, the IRCC was determined to change the scenario, and Express Entry has helped them carve-out a new image of Canadian immigration. 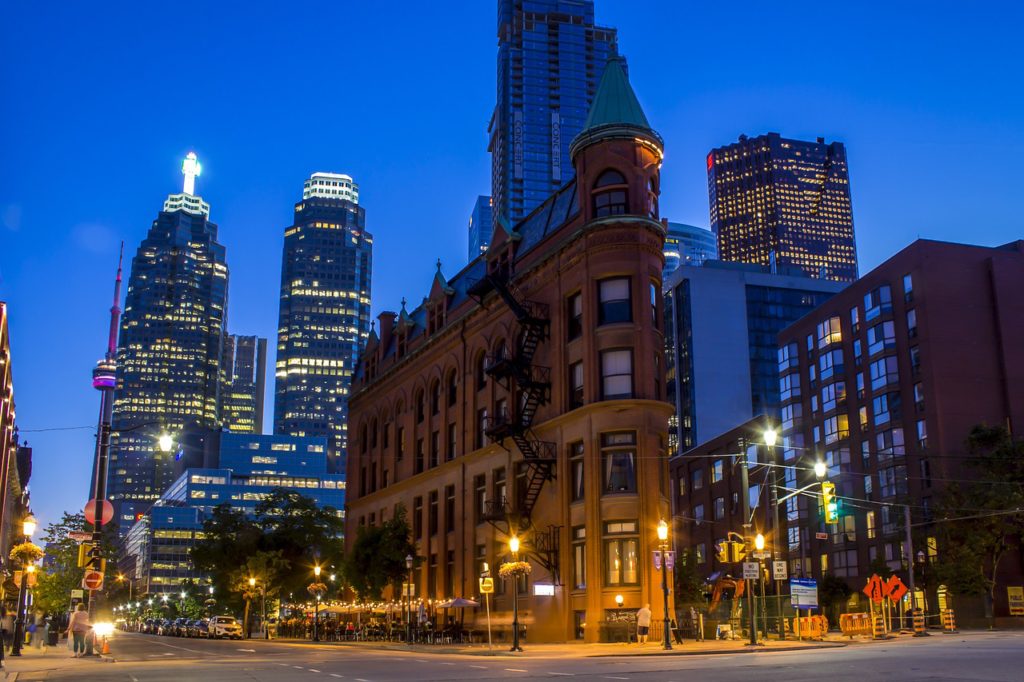 At present, the Maple Leaf Country receives the maximum number of application from the world, in terms of immigration. Express Entry has made the immigration transparent, critical and completely fair.

July 1 marks the end of half way down the year, and on that day, a complete analysis of the first half of the year is done. Express Entry Programme has been grand this year and for the applicants who are aspiring to move to the popular destination in the near future, for them information would be the key.

In this piece, they will get the information based on which they can conduct the trend analysis, fact analysis and their probability of making it to the Maple Leaf Country.

Exponential Increase in the number of ITAs

The Invitation to Apply, under specific visas catapulted to 24,632 for the months of April, May and June.  The numbers were even higher than the first three month of the year. Such a take has been attributable to the government which has increased the per year cap for specific visas as reported by an IRCC official. At the same time, in order to support the pursuit for more immigrants, the draw size has increased this fall. Even the Provincial Nomination Program (PNP), a system of immigration independent of the Express Entry Programme has witnessed unprecedented surge in the application.

The CRS, the parameter based on which the “Express Entry” functions, also witnessed re-evaluation. In the CRS, the minimum qualification has been reduced for 7 out of 16 draws conducted so far. The first draw has minimum points standing at 468, after the second assessment, the points dropped to 413. The last draw which was conducted had seen surge to 449. As the gaps widened between the draws, it was seemingly clear that the last draw should have more cut-offs.

Low CRS to Benefit this year

Even low CRS score would benefit this fall. As per the available statistics, 55% of the applicants of 2016 have low CRS score. For such candidates, it will be a blessing given by the IRCC to reduce the CRS score so that they can easily thrive and grow with a lucrative job offer.

For more updates on Express Entry Programme, stay tuned! And before one forgets, always pick the best immigration agent for your application!