IELTS Band Required for All Countries Not Similar

Do you know that the IELTS Band Required for All Countries is not the same; it varies from one nation to another.

But what is the IELTS? Well, it stands for the International English Language Testing System. It’s an English language test for the non-native English speakers. The IELTS score/band matters a lot while applying for a visa of different English speaking countries, like Australia, Singapore, Canada, US and UK. The IELTS score/band is accepted by many professional organizations and institutions across the globe.

It was introduced in 1989 and is managed by the Cambridge English Language Assessment, British Council, and IDP: IELTS Australia.

As mentioned before, the IELTS Band Required for All Countries is not the same even as there is no minimum passing score. Instead result is given in the form of ‘band’, i.e., from band 1 to band 9. Different countries have different eligible threshold. Band 1 is given to the non-users and band 9 is given to the experts, band 0 is given to those who did not attempt the test. Education institutions are advised not to consider two years old IELTS score. There are exceptions if the applicant is able to prove that he has maintained the language levels in the past two years. 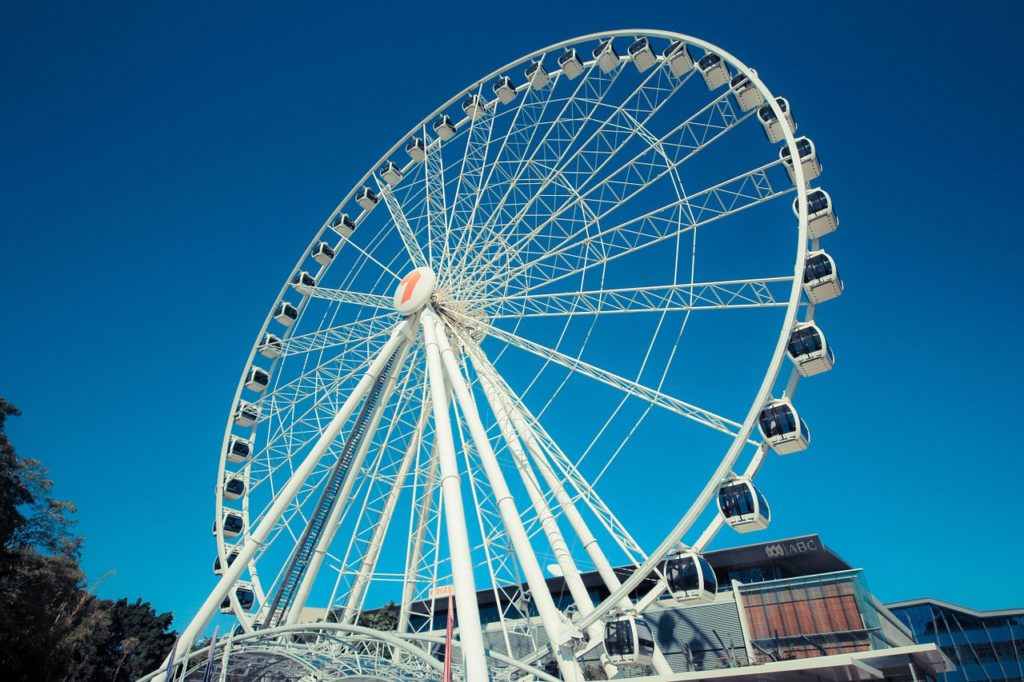 IELTS Band Required for All Countries

It tests the English language ability of the applicant and is divided into four parts–i.e. listening (30 minutes), reading (60 minutes), speaking (11 – 14 minutes), and writing (60 minutes). The speaking module is the main component conducted by the language experts or examiner through one to one interview, to monitor the speaking session is recorded, it also helps while re-marking if any candidate has appealed against the given band.

The speaking module is a key component of the IELTS. It is conducted in the form of a one-to-one interview with an examiner. The examiner assesses the test taker as he is speaking. The speaking session is also recorded for monitoring and for re-marking in case of an appeal against the score given.

IELTS Band Required for All Countries

Since the IELTS Band Required for All Countries varies, check the requirement beforehand; for instance, if you want to apply for a Canada Student Visa then the required band is 6 to 6.5. Anything below is not acceptable. It’s not an easy task to get a band 6.5, and to get the same you need to make all the efforts.

Some immigration experts give valuable advice regarding the IELTS band requirements. Just tell them your preferred destination and the reason you want to immigrate. They will take care of the rest.

Since the IELTS Band Required for All Countries is not identical, they will even train you accordingly, ask you to appear for the mock test conducted by their language experts. This way, you will do well when you appear for the actual language test. They will also give you other details, like how to prepare and test dates.

As per some reports, around 3 million people from 140 countries appear for the IELTS. In 2007 the IELTS made a unique record of administrating one million tests in a single year for the very first time. No wonder, it has become the most popular English language test for immigration and education purposes.

For more Canada immigration latest news, you can get visit our website or get in touch with our certified immigration consultants.

If you Want to prepare Online IELTS Coaching Then Contact us at 8595338595 or mail us at web@abhinav.com.