Are You Interested in Immigration to Canada Employing Express Entry System?

Express entry is not an immigration programme in itself, but rather a system used by the Immigration, Refugees, and Citizenship Canada (IRCC), to select candidates for migration to the hotspot. In an effort to attract migrants from across the globe, Ottawa keeps making changes in its immigration plans. Let’s discuss about Immigration to Canada in detail. 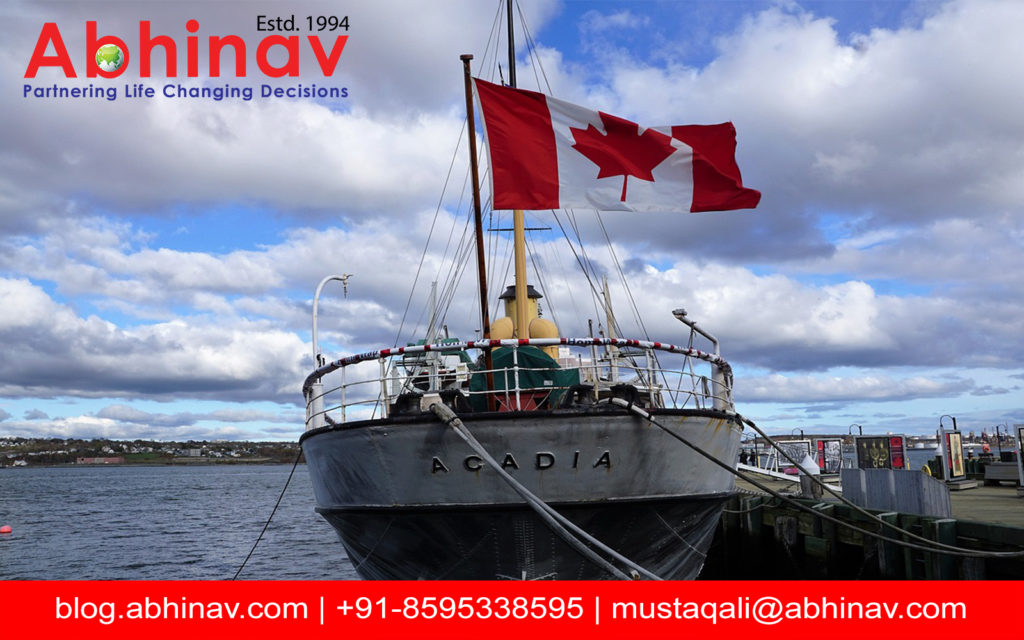 To successfully qualify for immigration to Canada under Express Entry, a candidate needs to determine his eligibility for one of the following programmes-

Make your online profile, and submit your details along with the necessary documents. If you are eligible, you will be asked to apply for Permanent Residency (PR) and you will get 6 months to complete the process. If you are not currently qualified, you may try to become so by improving your score in your skills, work experience, language ability, and education.

Becoming eligible for one of the federal economic immigration schemes is the first step towards immigrating to the hotspot through Express Entry.

How to improve your profile and ranking?

Candidates in the Express Entry Pool are ranked according to the Comprehensive Ranking System (CRS) which ranks candidates under the following components:

A total of 1,200 points are available under the CRS.

Ottawa selects candidates from the Express Entry Pool according to their rankings. So, if a candidate improves his ranking, he has a better chance of receiving an Invitation to Apply (ITA) for Permanent Residence (PR).

The single most beneficial thing that a candidate can do is to improve his CRS score is to obtain an enhanced nomination certificate from a Canadian province through a PNP category aligned with Express entry.

The candidates who do not have a nomination from a Canadian province may also receive an ITA for PR. There are 600 points available under the CRS, which increases the chances of the candidate receiving an IT) at a subsequent draw from the Express Entry Pool.

The Maple Leaf Country is divided into 10 provinces and three territories. Apart from the territory of Nunavut and the province of Quebec, all provinces and territories have different immigration programmes that allow them to nominate those who wish to immigrate to the hotspot and who are interested in settling in a particular province. These are basically the PNPS. An interested candidate needs to meet the requirement of Federal and Provincial Governments to successfully qualify for migration to that specific province or territory.

Most PNPs contain a stream aligned with the Federal Express Entry immigration selection system. Candidates in the Express Entry Pool who obtain an enhanced nomination from a province are awarded 600 points under the CRS out of a total of 1,200 up-for-grabs.