Interested in US Immigration? Apply For B-1 Visa Before It Is Too Late!

The US has been ranked 11th in the ease of doing business index and it has put Japan, Germany and France to shame. It is on account of this promising kick-start that immigrants have been rightfully banking upon the nation for investment. There are numerous conferences and specialized meeting held in the country which has been readily giving opportunity to investors and businessmen to derive some ground-breaking ideas of innovation and expansion. 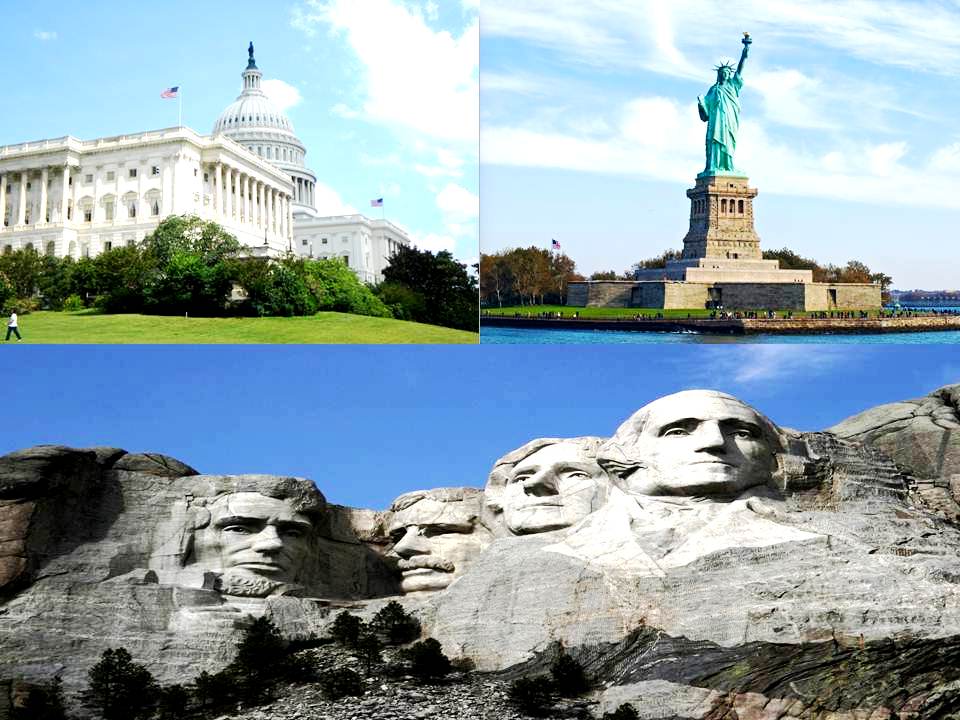 The US Immigration B-1 Visa provides opportunity to the investors and entrepreneurs to visit the destination and participate in the idea and development of making a new nation.

Developments in US Immigration B-1 Visa

Immigration pursuits are turning out to be contentious in the US soil and precisely talking about the war of words between the Democrats and Republicans have further aggravated the situation. The representative of the Grand-Old-Party, the Republican Donald Trump, has gone all blazing on the B-1 Visa for US immigration. The concern has been primarily targeted towards the State of Alabama where the citizens have sensed extreme job losses on account of the B-1 Visa getting recognition.

Trump has vehemently supported the scrapping of the B-1 Visa for immigration to the US citing evidences of fraud and rigging. The Republican representing the Presidential nomination has said that many of big companies, like the TCS and Infosys, have been resorting to undue practices to hire Indian employees even as it has severely dented the prospects of job opportunities for the US citizens.

Primarily in the State of Alabama, where there is a huge chunk of the audiences who are completely alien to the B-1 or H-1 visa, they are not even aware that it has been eating up on their opportunities. So, the politicians have taken smart stand to make sure that no further protest rises and puts the peace of the country at war.

The Republican members have emphatically quoted that there has been some 4,800 H-1B Visas processed and accepted from the period from 2012 to 2015. Out of all the foreign visas which have been rightfully accepted, there has been 21% which have been apportioned to doctors and surgeons. However, the remaining 79% have been given to foreigners who have adversely impacted the possibility of indigenous employment generation in the overseas hotspot.

Allegation on the Visa System

Most of the politicians have gone hard on the visa system and they have been rightfully claiming that it has severely dented the opportunities of Americans. The politicians from the Grand-Old-Party have said that there has been wide scale unemployment generated due to the acceptance of the H-1B Visa and it needs to be checked.

But, Senator Ted Cruz has supported the visa and has been planning to increase it from its former number from 1, 10,000 to 1 85,000 with immediate effect.

The futures of the immigrants lie in doldrums. Still, there have been no developments as such until now. Given this, if the immigrants are able to make it to the country at this point of time, everything would be okay.

Though Trump has come hard on the B-1 Visa, he cannot take any stance against those who have already moved before the Presidential election in the US. So, this time is going to be the best time for the immigrants to instantly grab the opportunity and avail the movement.

The necessity has suddenly put the demand on the top of the ladder. Hence, at this point of time, the immigrants must be vigilant enough to take the right course. It would be much more promising to not go for fraudulent immigration providers. Notaries are not the authorized person who can be relied upon for immigration, so you must never rely upon such individuals for streamlining the movement.

Some Common Mistakes of Immigrants