Though the UK is plagued with a serious famine of skilled nurses, and the need of the hour is to allegedly bring in more trained professional from abroad, to tide over the situation, the chairman of the MAC seems to have a completely different view on the subject.

A warning by official advisers claims that it is high time a cap is put on the figure of overseas nurses, arriving in the nation. According to the present chairman of the MAC, it is crucial that the UK Home Office begins a yearly limit of 3,000 to 5,000 the overseas nurses from outside the territorial limits of Europe per annum. 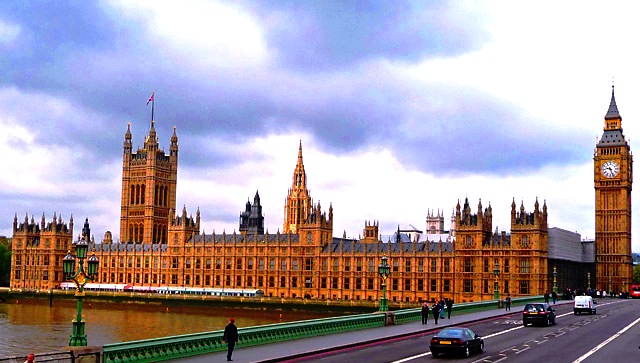 As per the chairman, there appears to be no justification why the needed supply of such professionals cannot get sourced from inside the nation. The committee declared that it was recommending unwillingly that the nurses must continue to be on the shortage occupation list of the British administration even as it gives the nursing field a primacy.

As per an estimate by the British regime, the nation will require 14,000 nurses from abroad in the lifetime of the present Parliament till 2020. In the meantime, the MAC chairman stated his serious worry on the truth that there would be a rush or sorts in the next one or two years when mass of 14,000 nurses from outside the territorial limits of the Europe will be ushered in.

Against this backdrop, the chairman reportedly issued the warning that the introduction of the limit of 3,000 to 5,000 on the figure of the overseas nurses arriving in the country to avoid the rush is needed.

He also asserted that it was pretty obvious that the independent health sector and the care industry were hardly making any serious attempts or contribution on offering training to the new nurses in the nation.