UK to loosen visa rules for graduates and researchers

The UK government will change the immigration rules to make it easier for overseas students and researchers to seek work in the country, in another signal of a shift to a more welcoming approach.

The changes – which include plans to allow students to apply to switch to a skilled worker visa as soon as they complete their course rather than having to wait until their degree is awarded – were detailed in Budget documents published on 22 November. 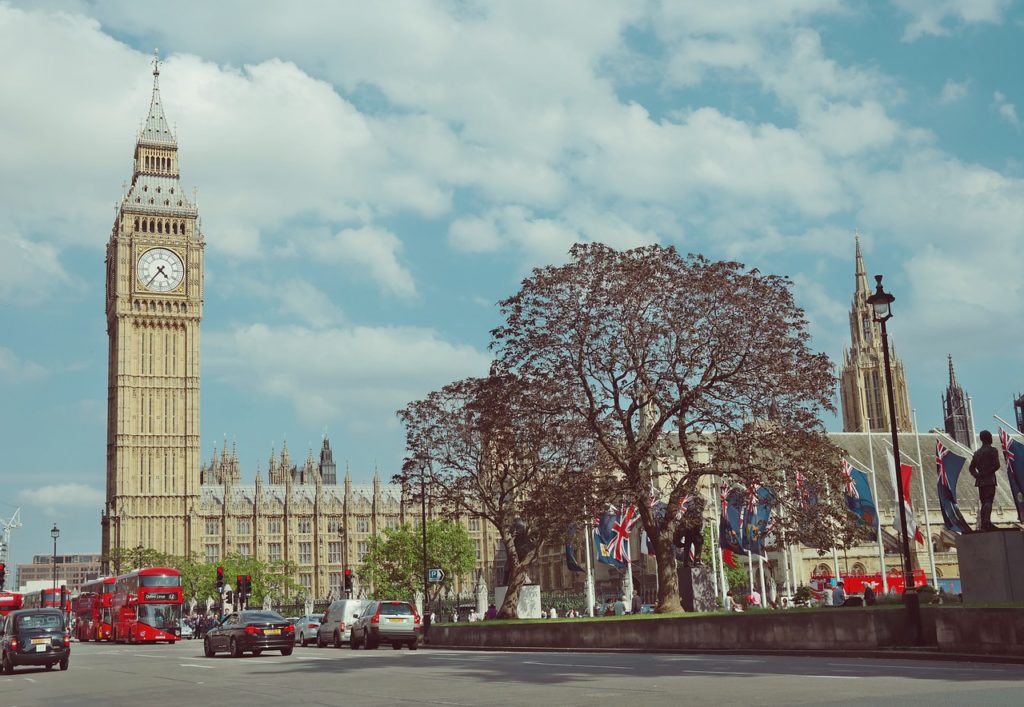 There are also suggestions from some in the sector that the Home Office – taking a fresh approach to the international student issue under home secretary Amber Rudd – is preparing to extend a pilot scheme that has eased visa rules for students applying to master’s courses at the universities of Bath, Cambridge and Oxford, and Imperial College London.

But major issues around the UK’s post-Brexit treatment of European Union researchers, graduate workers and students remain to be resolved in the government’s immigration bill.

The Budget “Red Book” says that the government will “change immigration rules to enable world-leading scientists and researchers endorsed under the Tier 1 (Exceptional Talent) route to apply for settlement after three years; make it quicker for highly skilled students to apply to work in the UK after finishing their degrees; and reduce red tape in hiring international researchers and members of established research teams, by relaxing the labour market test and allowing the UK’s research councils and other select organisations to sponsor researchers”.

The changes allow a student to switch to a Tier 2 skilled worker visa as soon as they finish their studies or have undertaken their final exam instead of waiting until they have received their degree. That adjustment is thought to have come in response to universities telling the Home Office that the current rules cause particular difficulties for master’s students, who often must wait several months after the end of their course before they are awarded their degree.