Labor-deficient developed economies like Australia have major workforce requirements, which cannot be filled by the domestic population. To fill job vacancies, skilled workers must be recruited from labor-abundant countries like India, China, Philippines, etc. The Skilled Occupation List Australia (SOL) outlines the occupations that are in-demand in Australia’s labor market. 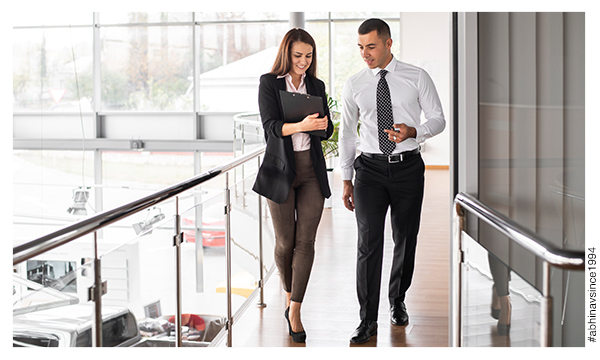 The government routinely reviews the SOL, in order to include occupations where workforce requirements have increased, or remove occupations where vacancies have been filled. In March 2020, the Department of Home Affairs (DHA) will release a new SOL, which will reflect Australia’s updated labor market priorities.

In the coming year, Australia aims to direct 25,000 immigrants towards its designated regional areas, in order to address the severe workforce shortages that are prevalent there. This will also avoid overcrowding of major cities that immigrants usually prefer – such as Sydney, Melbourne, Perth etc. To this end, two new provisional regional visas have been introduced. These pathways present suitable alternatives to the Subclass 189 and 190 Visa Australia – which already have an overwhelming inflow of applications.

Since at least 25,000 of the total 160,000 newcomers in Australia will be moving into regional areas, the new SOL will place a lot of importance on the labor market requirements of regional Australia. Thus, it is expected to include several occupations that are specifically in-demand in designated areas included under ‘Cities and Major Regional Centres’ and ‘Regional Centres and Other Regional Areas’.

There are three distinct SOLs for points-tested visas like the Subclass 190, 491 and 189 Visa Australia, state nominated visas, and employer-sponsored visas. For instance, the Medium and Long Term Skills Strategic List mentions the occupations that are in-demand all across Australia, while the Regional Occupation List (ROL) specifically lists occupations that are facing workforce deficiencies in regional areas.

Ensuring that skills shortages in regional areas are well-represented in the SOL will allow the needs of regional businesses to be fulfilled. Thus, the local economy will be sustained by recruiting suitable foreign workers. In addition, those who apply for regional visas will have access to a wider range of occupations, priority processing of application, and various incentives for integration into the local community and workforce.

The new Skilled Occupation List Australia will be complied based on inputs from regional stakeholders, and the Department of Employment, Skills, Small and Family Businesses will conduct a review before its release. There are roughly 60,000 job vacancies in regional Australia, many of which will be open to qualified foreign talent – thus enabling overseas workers to establish themselves in Australia as temporary, and eventually, permanent residents.

For more Australia Immigration latest news, you can visit our website or contact our expert immigration consultant’s ho are ready to assist and guide you at every step of your Canadian immigration journey.